Injuries and Errors in Distance Running 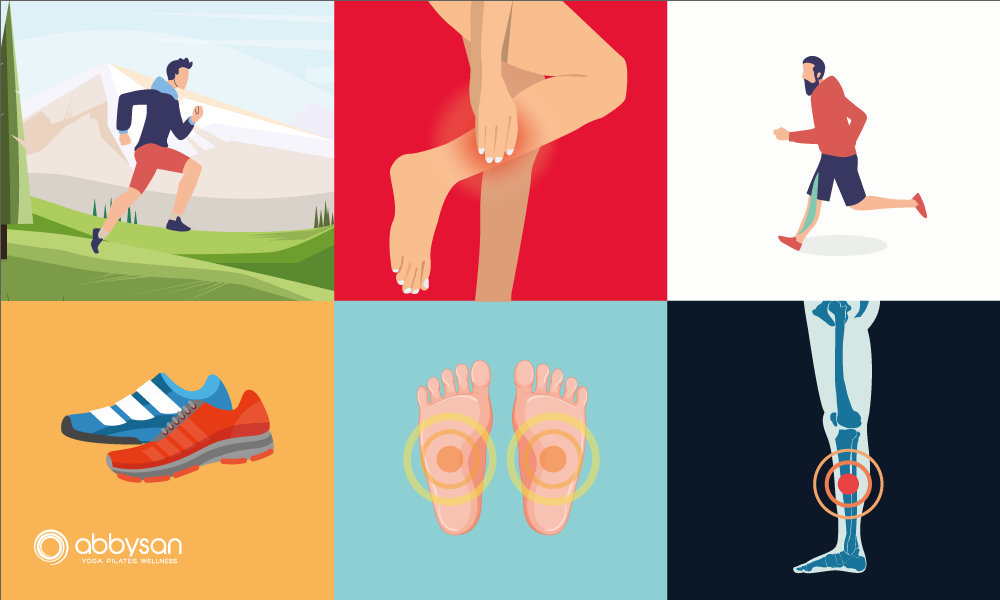 In every sport, injuries are always recorded, and distance running is not exempted. Aches must occur whether you are training for a race, or you are running to lose weight, or just for the fun of it. Survey has shown that training errors have led to more than 50% of injuries recorded in the running.

Training errors tend to occur when one takes on much more physical activity than the body can maintain and by constant repetition of a particular exercise that tends to strain the muscles, leading to an injury known as an overuse injury. These training errors are also said to occur when the training routine suddenly changes or changes in the intensity level of the practice.

Other training errors include

In the running, it is not advisable to move from 0 to 100, i.e., increasing our mileage so fast. This is one of the major causes of injuries in the running. Due to these coaches ensures the athlete takes it slow while building their distance, by doing so, your muscles tend to adapt to the forces they are subjected to…

Extreme care should be taken when doing the hill training because while running the hills down our heel tends to hit the ground, thereby leading to the knee’s inability to absorb the reactive forces of the earth, which goes further to cause a condition called runner’s knee. Such pains on the knee increase during prolonged sitting or after sitting for a while.

When choosing the size of shoe used during training, the athlete is to consider if he or she is comfortable, does the pump create a free movement of the foot and muscles of the foot, if no then injuries like a sore foot would occur.

Other common injuries include

Research has shown that the hamstrings make up most of the muscles responsible for forwarding movement while running. Once there is an issue with the group of muscles, your flexibility and strength are automatically affected.

Shin splint is a type of injury in which tears begin to occur around the shin-bone. About 15% of injuries that happen during running can be traced to the shin splints.

Less than 16% of injuries obtained during running are attributed to foot pain. Foot pain occurs as a result of the tearing and swelling of ligaments and tendons of the feet. Such strains are mainly felt along the heel like an achy feeling.

The human body can heal itself, even though it is not realistic in any way to want an injured body to recover fully while still undergoing the activities that caused the injury. The healing process doesn’t just work like magic; it is a process and must take a bit of time. Therefore, try not to get engaged in any training during the healing process, also ensure you visit a physiotherapist for proper checkups during the process of healing, and don’t just assume you are beautiful and ready for a race.