Distance Running and The Olympics 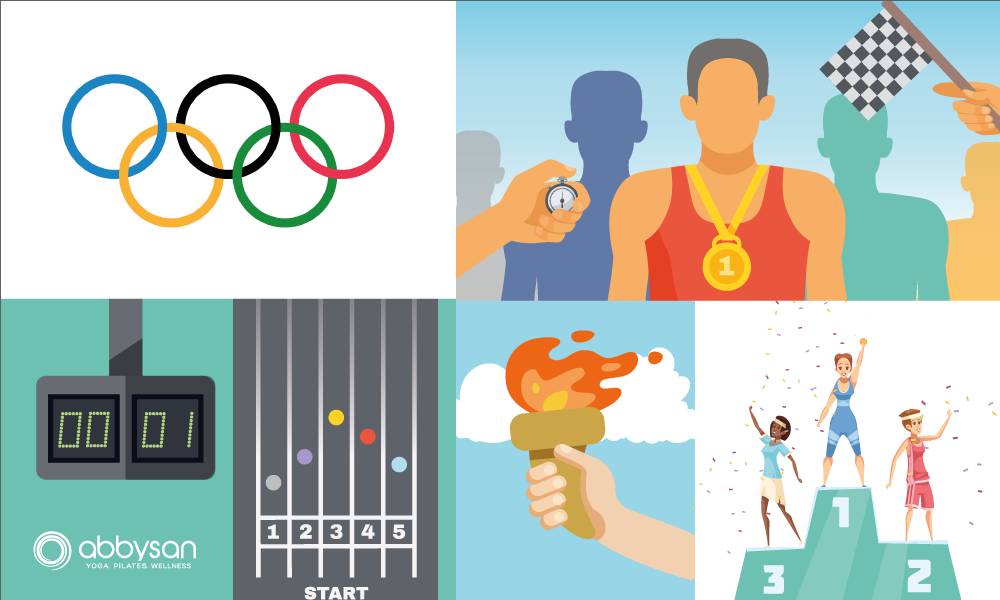 Running traced back to the old days, in fact as humans, we run in most of our everyday life whether for a long distance or a short one. However, in the world of sports, the long-distance race is part of the oldest track event Included in the Ancient Olympics. Any running game where the runner covers at least two kilometers is tagged as distance running. Endurance, stamina, and strength are of essential value in this competition. During the race, competitors must maintain their energies to run effortlessly towards the end of a long race.

Only males were allowed in the 19th century to compete in long-distance running in the Olympics game, until 1928 when a woman was allowed to compete in the Summer Olympics. However, women were only allowed to participate in the 800-meters distance race.

All Olympic race rules and regulations (both it’s drafting and amendment) are made by The International Association of Athletics Federations (IAAF). Such standards include

For a country to compete in Olympic distance running events, the runner can complete the race within the Olympic qualifying time. Only three representatives from a country may compete for every race. Olympic distance events have1 to 2 rounds of preliminary runs, in the finals, a total of 8 runners take part in the 800-meter run, 12 in 1500meter, 15 in the 5000meter, and the numbers of finalists for 10000 meters vary about the number of entrants. The race comes to an end when an athlete’s torso touches the finish line.

One of the persons who shook the Olympic marathon world and became the most popular in the marathon world is Deena Kastor, an American and a distance events champion. She holds both national and world records in numerous marathon (including the half-marathon events), and a bronze medal in the women’s division of distance running Olympics in 2004. In 2006, she went further to set a new American marathon record of 2:19:36, which has been the highest noted since the inclusion in the Olympic track, in 1984. Currently, she and Dathan Ritzenhe in (her fellow American) are among the 2008World’sTop Olympic Contenders.

Distance running requires the right combination of talent, track and field skills, ability, speed, strength, flexibility, and stamina. Countries that bring their best running athletes to participant tend to have a better shot not just at winning, but also at setting a record.

In Olympic, distance running tends to dominate the scene. Therefore, the Pressure on runners and marathoners is super intense.